When baby has an ear infection

Ear infections are one of the most common illnesses in children affecting over 80% of children before their third birthday; often happening between 6 to 24 months of preschool caring age. They often occur when fluid is trapped in the air-filled space in the middle ear due to the blockage in the Eustachian tube. The trapped fluid becomes infected by viruses or bacteria.  The anatomy of the child’s Eustachian tubes and their immunity that is still developing contribute to the occurrence of ear infections. 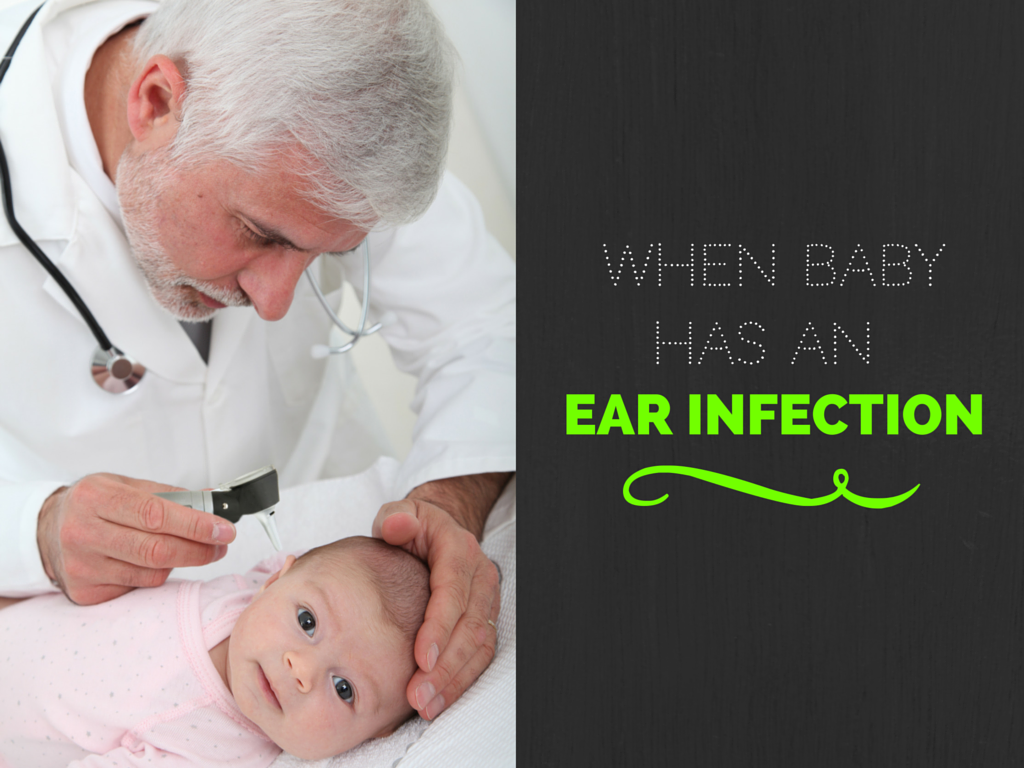 Signs of an ear infection

Some of the signs and symptoms that parents should look out for include.

Antibiotics are largely used to treat ear infections but aren’t the only option. Sometimes, doctors may employ the watch-and-wait strategy for up to 72 hours since the ear infection can sometimes heal on its own. This strategy can be used in children over 2 years old whose symptoms aren’t severe and the doctor isn’t fully convinced that the child has an ear infection.

The decision to administer antibiotics is largely dependent on a number of factors including the child’s age and how severe the symptoms are. Antibiotics are almost always administered for children below 2 especially because they are more given to complications resulting from an ear infection. Follow-up appointments are commonly scheduled because the doctor needs to ensure that the infection is gone.

Where a child’s ear infection frequently recurs, you may be referred to an otolaryngologist who will discuss other treatment options such as inserting ventilation tubes in his ears to prevent fluid from getting trapped.

Ear infections can be very painful especially in severe cases. To help ease the discomfort your child feels, ibuprofen or acetaminophen may be recommended. You should however avoid rushing for over-the-counter medicines to ease the pain unless your doctor has recommended them.

Air travel should also be avoided since the changes in air pressure can increase pain or worse, rupture the child’s eardrum. Information on this website is not medical or dental advice, its for general information only. For more accurate medical and dental information please contact your dentist and pediatrician.