Toddlers can inspire joy yet also be a source of anger and frustration. This is because it’s sometimes difficult to reign in your toddler. It’s however not impossible. Below are some ways to keep your toddlers’ behavior on track.

Since you have to follow through on the warning, it’s also important to only issue warnings which you’re ready to enforce.  Ensure also that your behavior is impeccable because children learn a lot from observing adults 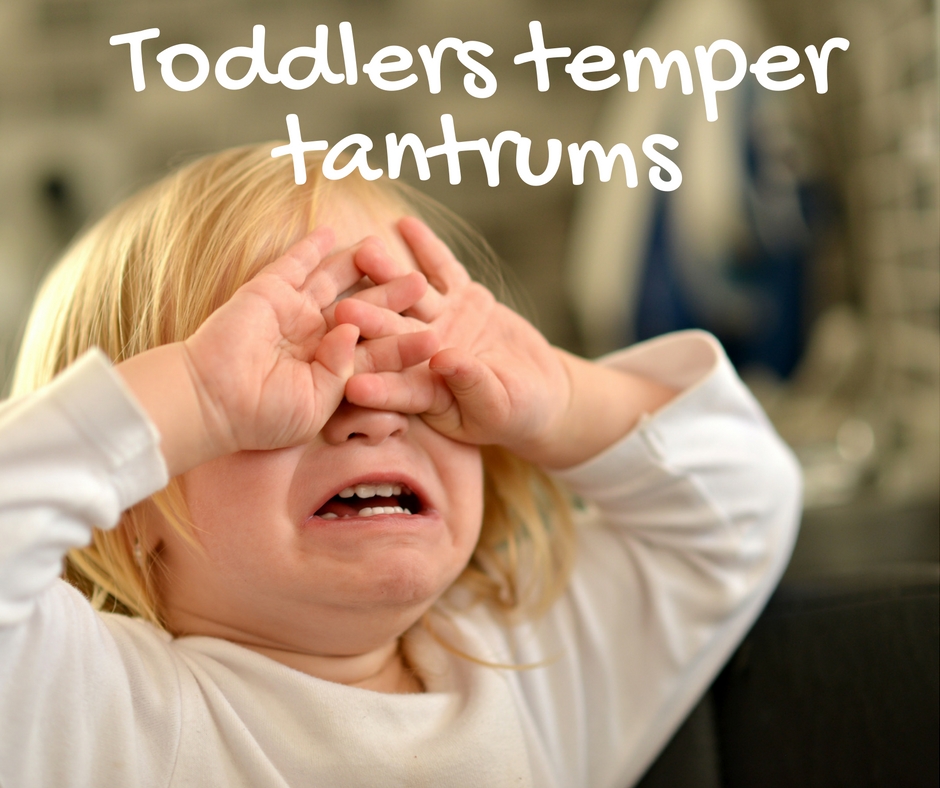 The natural curiosity of toddlers makes them want to explore the world. It’s therefore wise to keep the tempting items, which you don’t want them to get a hold of out of their reach.

If your toddler’s attention is set on something dangerous or unacceptable, be calm, say “no”, then either distract him/her with something else or move the child away from the area. It’s also important not to overreact when the child heads towards forbidden objects. Instead of hitting or spanking your child, employ other ways of disciplining your child such as time-outs. Timeouts are an effective discipline tool where you need to take a hard line with your toddler. Explain why a particular behavior is unacceptable then take the child to an area designated for timeout for a few minutes.

The above methods help teach your child what behavior is acceptable. However, even the toddlers with the most impeccable behavior throw tantrums every now and then. It’s better to avoid tantrums.

How to prevent temper tantrums

There are strategies that can be employed to keep toddlers from having temper tantrums:

When your best efforts to prevent tantrums fail, here are some pointers on how to handle them.