The first place to look for the likely cause of fussiness, crying, gas and spitting up in babies is often the baby’s diet. Many parents tend to think that their child is having an intolerance toward the formula they are taking thus they switch formulas. Research however indicates that only up to 15% of babies are actually intolerant to formula.

Babies’ formula comes in four basic types with the most common type being the cow’s milk formula. Cow’s milk formula has cow’s milk as the main source of protein. It is usually enriched with iron and the main source of carbohydrate is lactose. It’s recommended by experts as the best starting place for healthy infants since it contains the nutrients needed by the baby, is cheap and well tolerated. 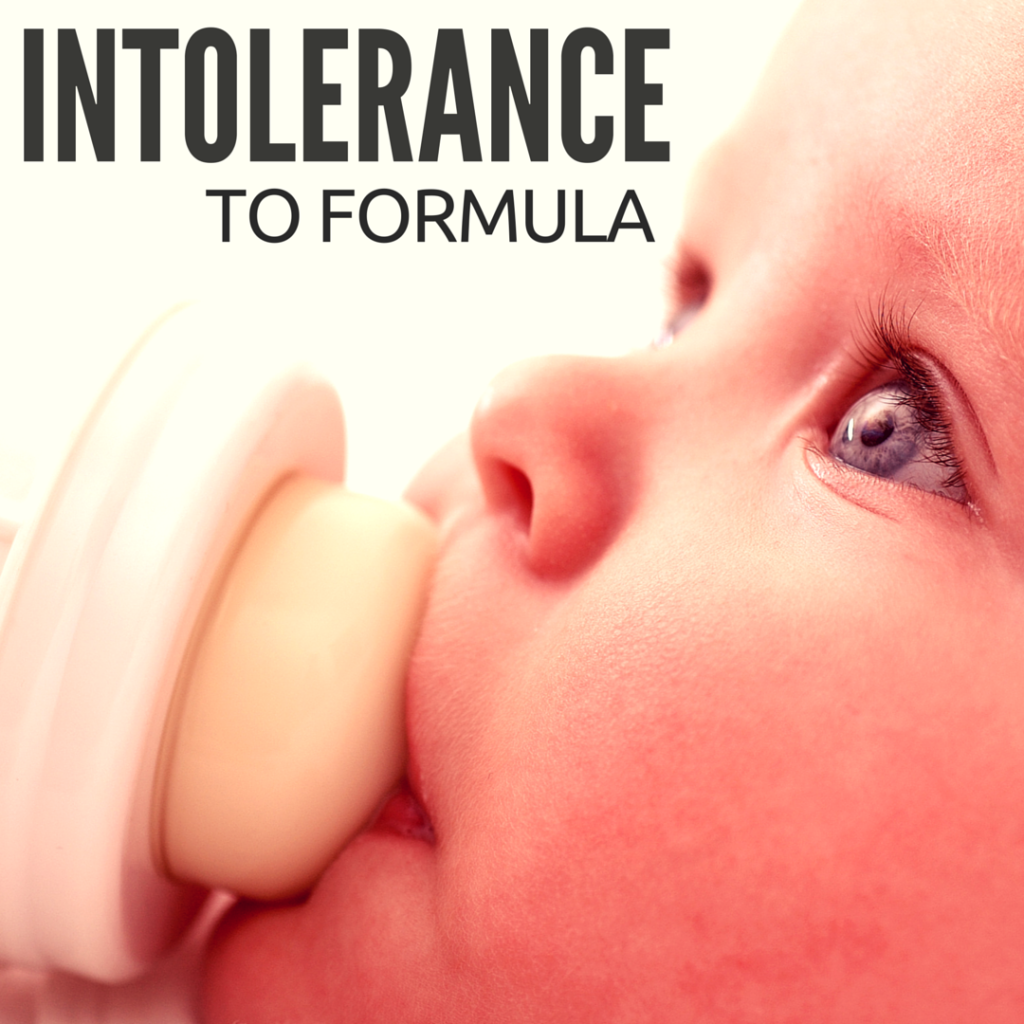 The common symptoms of milk allergy include an upset stomach, diarrhea, rashes, vomiting and wheezing. Blood in the child’s stool can also be a sign of allergy to milk and parents should contact a doctor whenever they notice a child has bloody stool. During the period of infant care, child can be tested for allergies to lactose and milk proteins.

If it’s confirmed that your baby truly has a milk allergy, there are other types of formula that you try. These include:

Though said to be easier to digest than cow’s milk formula, according to the American Academy of Paediatrics (AAP), there is no evidence to support this. Some babies with cow’s milk allergies can also have allergic reactions to soy formula. The AAP recommends this type of formula for kids with conditions that prevent the breakdown sugars in milk.

If you think intolerance is causing your baby’s symptoms, it is not advisable to keep changing formulas frequently. Before you make the change, talk to your pediatrician and give the baby some time to adjust once you make a switch. Parents are advised to stick to one formula at least for about 6 to 8 weeks.

Information on this website is not medical or dental advice, its for general information only. For more accurate medical and dental information please contact your pediatrician and dentist.